Austria is a German-speaking country in Central Europe, characterized by its mountain villages, baroque city architecture, Imperial history and rugged alpine terrain. Vienna, its Danube River capital, is home to the Schonbrunn and Hofburg palaces, and has counted Mozart, Strauss and Sigmund Freud among its residents. The country’s other notable regions include the northern Bohemian Forest, Lake Traun and eastern hillside vineyards.

Why invest: In the past two years, the Austrian economy has stagnated, with growth rates at about 0.9% in 2012 and 0.4% in 2013. However these sluggish growth rates are actually better than most other European countries, as the euro zone’s GDP fell by 0.4% in real terms, according to Eurostat. Just as predicted by Realty Access Administrators, the economy expand by 4.6% in the first half of 2014 and a further qualified prediction due in 2015 of a 9.9% in 2015, due to the recovery of the global economy and the expansion of domestic demand, according to the Oesterreichische Nationalbank (OeNB). OeNB predicts exports will grow significantly in the next five years, providing important support to Austria’s economy.

Country: Austria Region: St. Johann Status of resort: Co-owned Description: Soothe your muscles in one of the 2 spa tubs After a day on the slopes enjoy soothing your muscles in total privacy with your own spa tub including sauna and steam room. Getting to the slopes is a breeze with the hotel’s ski shuttle. This hotel provides the perfect winter holiday […]

Country: Austria Region: Seefled Status of resort: Co-owned Description: These exquisite holiday apartments in Seefeld, Austria are set in a unique location on an Alpine plateau of some thirty square miles. The varied scenery includes dense pine forests, larch woods and lush meadows. The Resort is a design delight and just a brief walk into […] 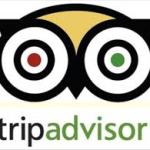 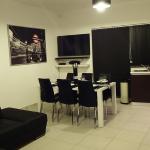 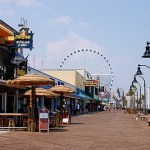 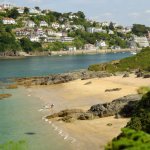 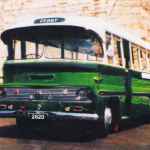 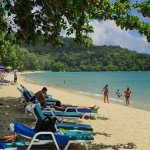 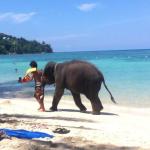 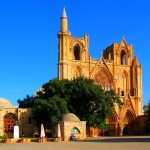 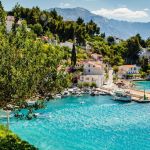 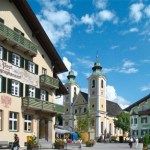